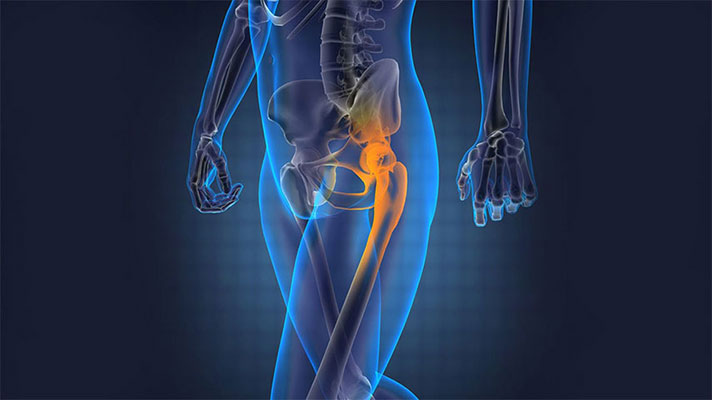 Primarily the symptoms of AVN are not appeared in any person however symptoms start with the pain in joint or pain or discomfort is felt by patient while bearing weight on joint in which AVN is developing. In progression of disease pain got worsen and patient did not get relief in pain even after taking long rest and feels difficulty in motion of joint in different circumstances like walking, lifting and sleeping too.

AVN is caused due to excessive alcohol intake, use of corticosteroids, trauma, Sickle Cell Anaemia, Systemic Lupus Erythematosus (SLE), Radiation Damage, Hypertension and in some cases, it is unexplained why it is caused.

AVN is diagnosed by X-ray, MRI of the involved joint.

At Attice Ayurveda four patients were treated for AVN during the year 2017. All these patients were male and between the age group of 32 – 40 years. All were the known case of AVN and approached at Attice Ayurveda with severe pain in hip joint and were having difficulty in walking. Patients were thoroughly examined by Ayurvedic examination methods and were posted for Classical Basti Therapy (One type of Panchakarma therapy) in Kala Basti pattern and undergone therapies for 2 consecutive sittings of Basti Therapy in the interval of 1 month (during interval period oral medication was given) followed by oral medications for 3 more months. Each Basti sitting was for 8 days and remarkable changes were observed in all these four patients and 3 of them are still under oral medication.

The details of Symptoms before and after treatments are as follows-

All these changes shows that Ayurveda therapies (Combination of Basti and Oral medication) may alter the condition of patient and may give good results naturally with cost effectiveness which is highly less than expenditure in surgical procedure and without any side effects.